The most important group of vegetable proteins comprises the seed proteins. In addition, there are proteins from roots and leaves, like potato, cassava and clover. The seed proteins are further divided into three sub-groups: cereals, oilseeds and legumes. 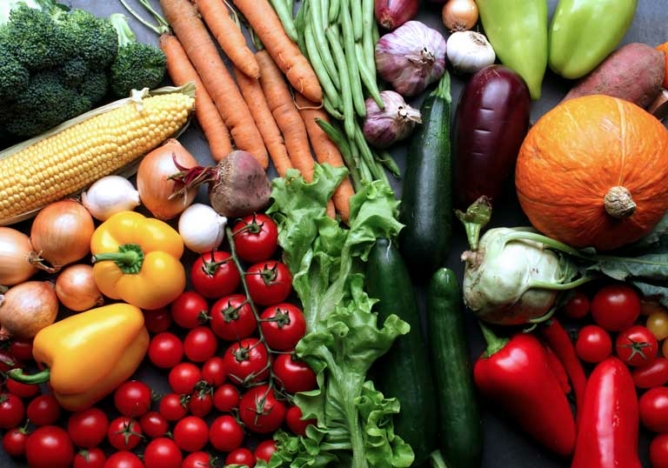 Want to get in touch with us?